The Human League is a British synthpop band that formed in the late 1970s. They are known for their electronic sound and innovative use of technology in their music. They released their first album, “Reproduction,” in 1979, and then achieved international success with their 1981 album “Dare” which included the hit single “Don’t You Want Me.”

The band has a reputation for putting on high-energy live shows that feature a mix of their classic hits and newer material. They use a combination of electronic instrumentation and live musicians to create a dynamic and engaging live experience. With a catalog of hits and a powerful live performance, the band continues to attract fans and win over new audiences with their shows. 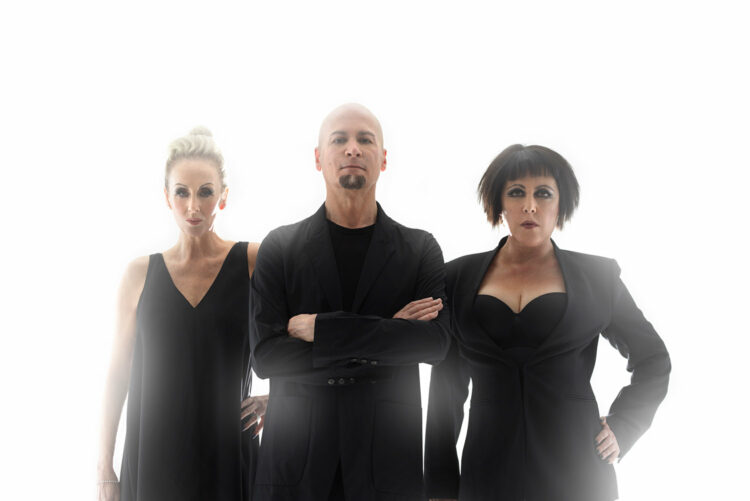