Jack Savoretti is a British singer-songwriter known for his emotional performances and powerful lyrics. He first rose to fame in 2007 with his debut album “Between the Minds,” which featured the hit single “Dreamers.”

Savoretti is known for his dynamic stage presence and ability to connect with audiences. He delivers powerful performances that are both intimate and energetic, often accompanied by his talented band. His live shows are a mix of original songs and covers, which he delivers with his unique style. He has performed in various venues and festivals across Europe, and his live performances are known for their emotional impact on audiences. 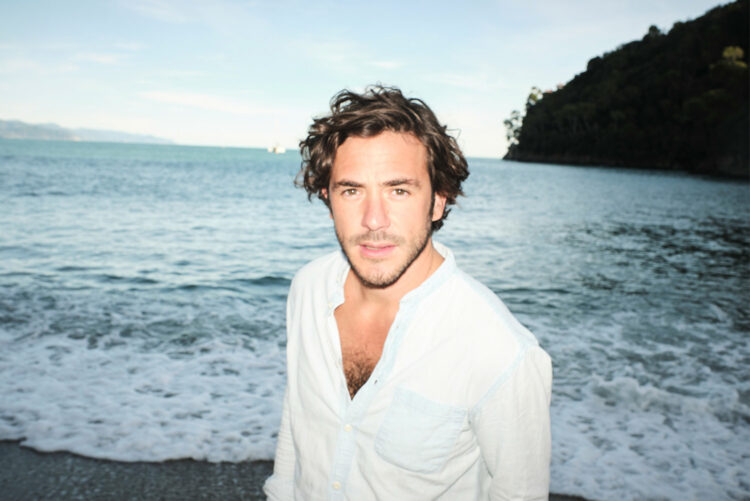