Even by his own high-achieving, high-rolling, hi-NRG standards, DJ Spoony wasn’t expecting his Garage Classical live spectacular to go quite as well as that.
But, well, it did.

Premiering at the Liverpool International Music Festival in 2017, the show was put together by the “godfather of garage” and composer/conductor Katie Chatburn to mark the 20th anniversary of the music that swept Britain – the clubs, the airwaves, the charts, the parks, the streets – in the mid- to late-Nineties.

Mindful of the musical playground being offered by the 36-piece Ignition Orchestra, Spoony handpicked 20 classics from the genre and gave Chatburn one brief: don’t be afraid.

“Katie didn’t want to disrespect the tracks but I told her we could push it – we wanted to test ourselves and to demonstrate these tunes can be done another way,” explains the Hackney-born DJ, broadcaster, artist and producer. “For example, when we did A Little Bit Of Luck, two-thirds of it doesn’t even sound like that tune!” he laughs. “We wanted to pay respect to what DJ Luck and MC Neat did, but also take it somewhere new. And I loved it.” 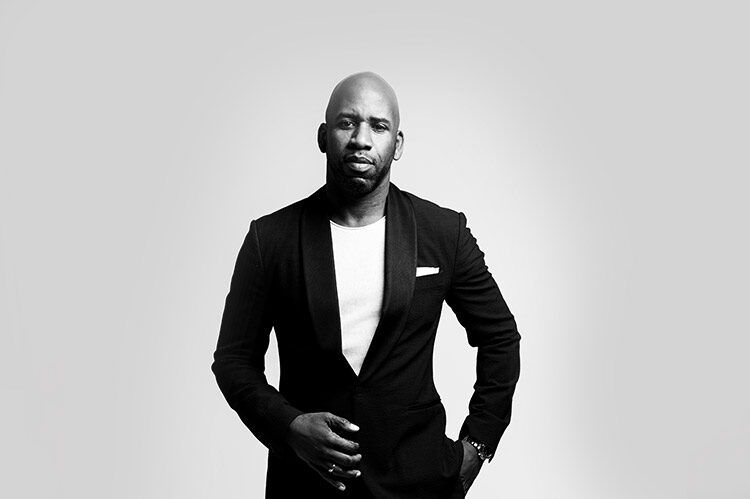